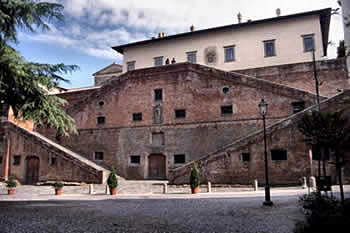 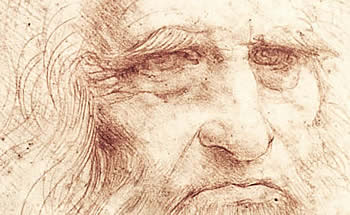 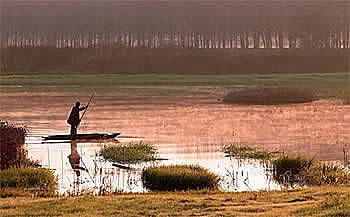 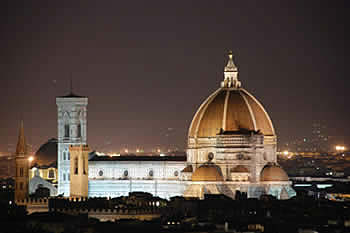 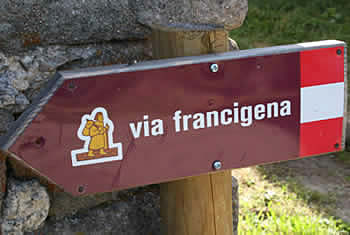 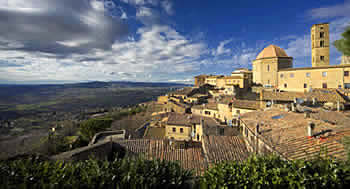 
Located just 58 km from Borgo Vigna Vecchia, the city famous for the extraction and processing of alabaster, has a remarkable historical center of Etruscan origin, with Roman ruins and medieval buildings like the Cathedral, the Medici Fortress and Palazzo dei Priori on the square, the nerve center of town.
The Farmhouse Borgo Vigna Vecchia recommend to all its guests to visit this lovely city, especially in the third and fourth Sunday of August, when it plays a medieval re-enactment named "AD 1398" to spend a day in the Middle Ages: the currency, the dancing and singing, the performances, crafts of yesteryear maybe even a little '"magic" ...
Back on Top
Borgo Vigna Vecchia - Via Di Montauto, 4 50050 - Cerreto Guidi FLORENCE Italy
Sandra: +39 339 609 2210 | Antonella: +39 338 504 9430
Reception: +39 0571 55492 | Fax: +39 0571 196 0584
E-mail: info@borgovignavecchia.it
P.I. 05250660486
© 2023 Borgo Vigna Vecchia
designed & developed by e-signs.net